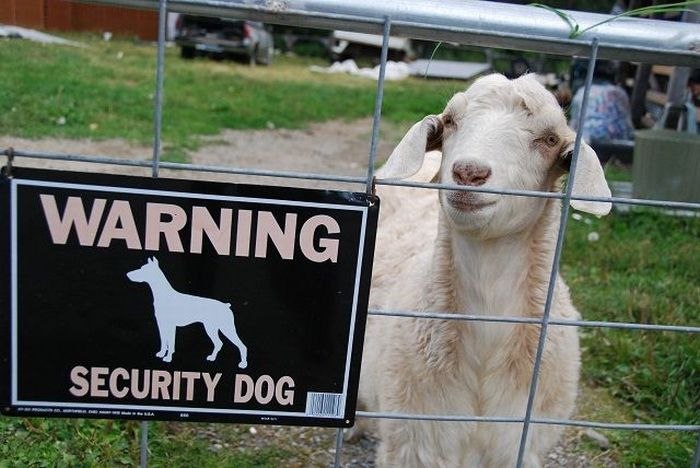 While working with security…

…you often find yourself between a rock and a hard place.

Solutions must be provided in with low cost both in time and money !

Since one of my responsibilities during my morning job is security, we had, as a team to outthink all the potential attackers. Now this is a quite hard job to do. While we had a lot of brainstorming going, we decided to take a break. And one of our colleagues came out with the following blog post. Have a look:

I hope its a demonstration if proper camera usage…

Looks like I’ll have to think twice before trespassing…

But above all, know how to:

I personally think that it gives a totally new meaning

to the term “security fixes”. I just hoped I had the opportunity to implement those security fixes during a PCI/DSS audit… By the way, in terms of development and bug-introducing procedure (we all had this, bugs are unfortunately unavoidable), not while ago there was this bug.

Heartbleed bug was at the same (ok, a little more) level of stupidity.

There was absolutely NO static analysis problem. NO compilation error. Nothing at all. Just a stupid thing that two variables where controller by the user. And if you change those two variables you’re gonna get a GOOD dump of the nearby memory….

That was the case…